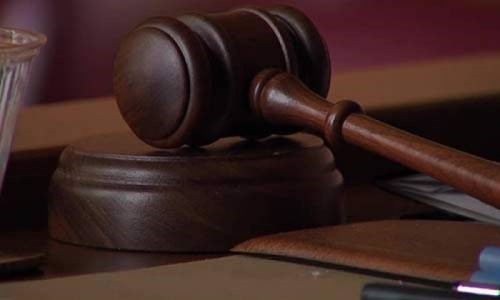 The Ondo State High Court in Akure has jailed a 27-year-old artisan for raping a minor in the state.

Modupe Oni was sentenced to life imprisonment after he was found guilty of raping the four-year-old girl at Ifon in Ose Local Government Area of the state.

He is said to have committed the offense on June 14, 2017 when the victim (names withheld) was sent on an errand.

Ewarawon Fayowole, Investigating Police Officer for the case informed the court that Oni took advantage of the little girl by dragging her into his room and forcefully sleeping with her.

He added that the girl was able to report the case to her aunt, who thereafter confronted the culprit about the incident.

The case was later reported to the police in Ifon town, and Oni was immediately apprehended and arraigned in court.

“The minor was also taken to a hospital for examination and her result showed there was a forceful penetration into her private part,” the police prosecutor said.

Prosecuting counsels, Oluwasegun Akeredolu and Adenike Akinbosade, called four witnesses including the young girl, her father, aunt to testify in the case.

The accused also testified for himself alongside his wife and denied having raped the girl.

Justice Bola after considering all arguments and facts before him, said it was obvious that Oni committed the act and commended the young girl for her boldness to speak up.

He, therefore, pronounced Oni guilty and sentenced him to life imprisonment.