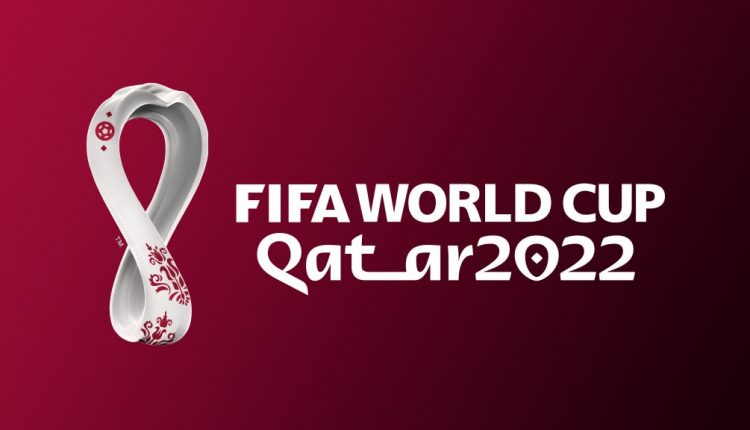 Rohr sure Nigeria will qualify for Qatar 2022 World Cup, even against Algeria, Senegal

Nigeria is currently in the same Group C of the first qualifying round as Cape Verde, Central Africa Republic, and Liberia. These teams, according to Rohr, are not capable of stopping the Eagles from advancing to the last qualifying round, which will see Africa’s best sides divided into five groups of four teams each. Only the top five teams from the groups will make the 2022 World Cup.

Fielding questions from FIFA.com on Tuesday, Rohr said his team has developed so much that he no longer worries about what the opposition would bring to battle, adding that they are also more experienced than they were before the 2018 World Cup in Russia.

“We have three opponents in the first qualifying group and we have to respect all of them. Liberia is a team that can’t be underestimated as we saw when we beat them in a friendly. As for Cape Verde, they have players of Portuguese and Brazilian origin, and they can beat any team. Central African Republic is an unknown quantity for us, which makes it more difficult. I think the group is tough, but we believe in our capabilities.

“Given that we qualified from the group of death for Russia 2018, we’re confident we can make it this time as well,” he said.

The last qualifying stage is where Rohr sees tougher challenges, but he believes Nigeria has grown in stature and strength that it can move ahead despite the opposition.

He said, “There will be fierce competition regardless, but when we play without fans we’ll miss the excitement. I hope fans can attend games next year, as this will make the matches more enjoyable.”

At the 2018 World Cup qualifying series, Nigeria was pitted against Algeria, which was then Africa’s number one team according to FIFA, and African champions, Cameroun, as well as a dangerous Zambia, but the team still topped the table. That is the spirit the Franco-German is taking into the current challenge.

In 2018, according to the coach, “We had a great first game in Zambia, which gave us a fantastic start. We fielded a young squad that included Iheanacho and Ndidi in addition to Iwobi, who scored. We were 2-0 up by the end of the first half. We had a wonderful goalkeeper in Carl Ikeme, who had a great game, but unfortunately, his career was cut short due to illness. We then beat Algeria on home soil, which moved us to six points, whereas our opponents had just the one. We continued our successful run by beating Cameroun 4-0 and defeating Zambia to finish the qualifiers unbeaten before we forfeited our game against Algeria (Nigeria fielded an ineligible player) despite the actual game ending in a 1-1 draw.”

Rohr’s biggest challenge is to get the Super Eagles into the finals stages of the World Cup in Qatar, but he believes that it is achievable going by the way the team is developing.

“Nigeria deserved to qualify for the second round in Russia. We played very well particularly against Iceland, and we had a goalkeeper, who was only 18. Against Argentina, we needed a few more minutes to hit back [after their late goal], and small details made the difference in the end. We almost got a second penalty, but VAR denied it. What we did in Russia was very encouraging nonetheless.”