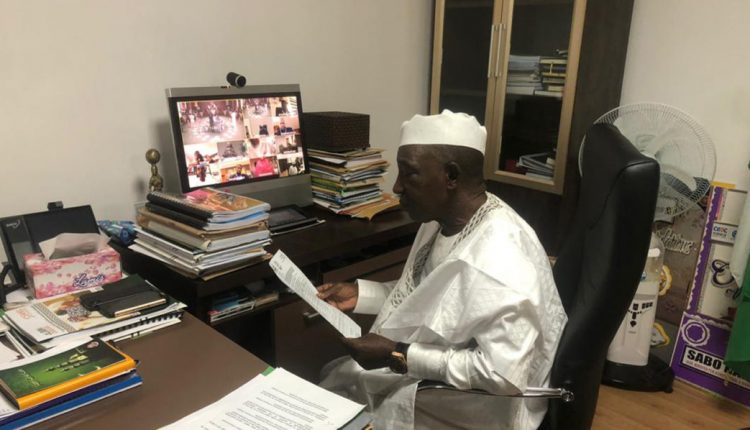 The Federal Ministry of Agriculture and Rural Development has earmarked N2.5 billion for the development of Wawa/Zange grazing reserve in Gombe.

Dr Musa Inuwa, the Director in charge of the Gombe office of the ministry disclosed this in an interview with newsmen in Gombe on Friday.

He said the money earmarked was for the construction of boreholes, veterinary clinics, schools, hospital among other social amenities in the grazing reserve.

He said the Wawa/Zange grazing reserve occupied 130 hectares out of which five hectares were used for the planting of pastures now ready for grazing.

The director said that the reserve was among the largest grazing reserves in the country.

He said Gombe government handed it over to the Federal Government as part of its contribution to curb the menace of farmers /herders clashes in the state.

Inuwa said that shortage of water in the reserve remained a serious problem, adding that there were three earth dams but only one was functional, the remaining two were distressed.

The News Agency of Nigeria (NAN) recalls that the Minister of Agriculture and Rural Development Mr Muhammadu Nanono, sought the support of Gombe government to develop the reserve in the National Livestock Transformation Scheme.

The minister said Wawa-Zange project was one of the key projects of the Federal Government for the North East.