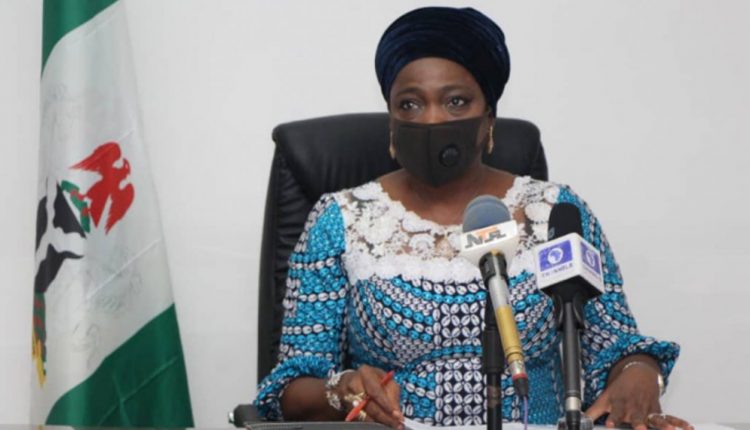 The Chairman of Nigerians in Diaspora Commission (NiDCOM), Mrs Abike Dabiri-Erewa, has appealed to the Niger Delta Development Commission (NDDC) to pay the allowances, tuition fees and other incentives of students on scholarship scheme.

In a statement signed by Mr Gabriel Odu, Head of Media, Public Relations and Protocol Unit, NIDCOM, Dabiri-Erewa said that as a matter of urgency, NDDC should intervene by promptly paying other incentives of students on their scholarship scheme to guarantee their stay and education in the UK.

According to her, a letter written to the Hon Minister of the Niger Delta Sen. Godswill Akpabio in June draws the attention of NDDC to the plight of the students that are under their scholarships scheme.

“The commission counts on the minister’s assurances that all outstanding payments to affected students will be made.
“At the moment, there have been persistent calls by the students for urgent intervention.

“The deadline for payment of the fees of some of the students have expired or about to expire, non-payment of their allowances have
turned many of them to virtually beggars,” she said.

The NiDCOM Chairman once again appealed to the Niger Delta Ministry and the NDDC to intervene urgently and promptly too.