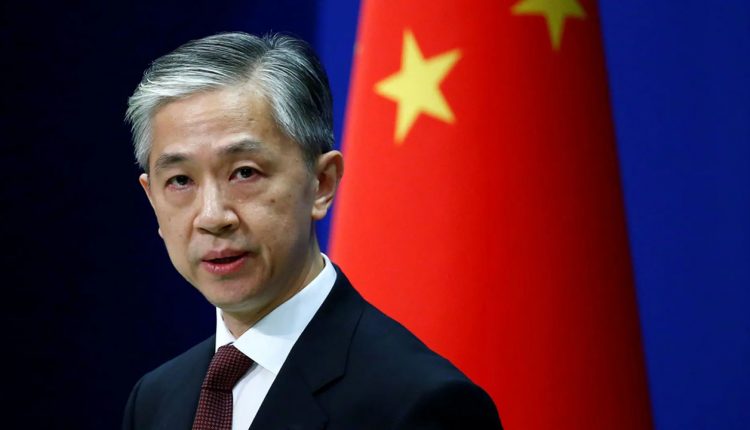 China announced the suspension Tuesday of Hong Kong’s extradition treaties with Canada, Australia and Britain in a tit-for-tat move following similar decisions by those countries over a controversial new security law.

Western nations have angered Beijing over their responses to the law imposed on Hong Kong which they see as an erosion of the civil liberties and human rights the city has enjoyed since its handover from Britain in 1997.

The United States has decided to rescind Hong Kong’s special trading privileges while Washington’s “Five Eyes” intelligence partners have suspended their extradition treaties with the city, with New Zealand on Tuesday joining Canada, Britain and Australia.

The United States has signalled it was preparing to do the same.

China has accused the countries of interfering in its internal affairs and defended the security law as crucial to restore order in Hong Kong following a wave of pro-democracy protests marred by violence.

“China has decided to suspend extradition treaties between Hong Kong and Canada, Australia and UK, as well as criminal justice cooperation agreements.”

Wang accused the countries of having used the national security law as “an excuse to unilaterally announce the suspension of extradition treaties” with Hong Kong.

London and Canberra have also angered Beijing by offering pathways to citizenship or residency to Hong Kongers looking to leave because of the new law.

New Zealand’s updated travel advice said the security law had led to an increased risk of arrest for activities such as protests, with the possibility of being removed to mainland China to face a maximum penalty of life imprisonment.

Wang warned on Tuesday that China reserved the right to respond after New Zealand suspended its extradition treaty with Hong Kong.

“Any schemes to suppress China will never prevail,” Wang said.

C’River Primary Health system under Ekpenyong – the story so far