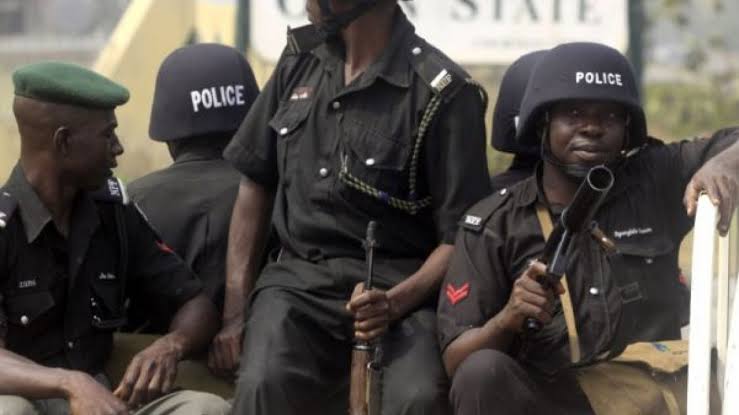 Three kidnappers have been arrested by the Police Anti-cultism and Kidnapping Squad (ACKS) in Calabar.
The crooks were trailed and intercepted by the men of the Police force along IBB way after they had kidnapped a man at Okoroagbor Street. The three kidnappers were arrested and their victim rescued.
Recall that it is happening not up to seven days after Mrs. Agube, wife of an appeal court judge was kidnapped in Ekorinim, Calabar from her shop.
It is also worthy of note that the kidnappers arrested by the Police Anti-cultism and Kidnapping Squad also came with the same Audi vehicle used for the kidnap of Mrs. Agube, wife to the appeal court ju.
They criminals are currently held hostage at the anti-kidnapping unit Calabar.