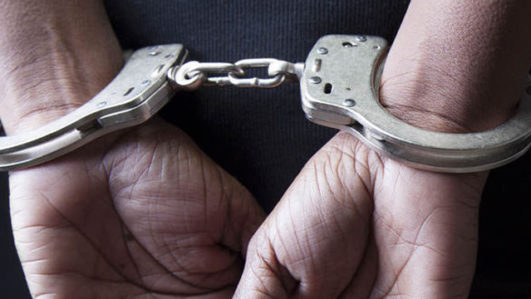 One Mrs. Christiana Iortim, 38, has today Tuesday, 19th May, 2020 been arraigned before a Makurdi Upper Area Court by the Benue State Police Command for alleged criminal breach of trust.

Insp. Veronica Shaagee, the Police Prosecutor, made it known to the court that the case was transferred from Area Command to Criminal Investigation Department Makurdi through a letter No. AR3100/BNS/ACM/VOL.10/14.

Shaagee said that the case was reported through a written petition by one Moses Tsegba of New Kanshio Layout, Makurdi dated May 8, 2020.
She explained that the petitioner Mr Tsegba between Dec. 6, 2019 and Jan. 28, 2020, gave Iortim N3,347,500 cash to buy rice and soya beans for him.

She said that the accused instead of using the funds to purchase the grains converted the sum of N1,144,800 to her personal use.

The prosecutor said all efforts by the petitioner to recover his money proved abortive.

Shaagee said the accused contravened section 313 of the Penal Code Laws of Benue State 2004.
However, when the case came up for mention, the accused denied the allegations.
The Magistrate, Ms Rose Iyorshe granted the accused bail in the sum of N100,000 with one surety in the like sum.

Iyorshe further said that the surety shall be a civil servant on grade level 7 and above in the Benue state Government Civil Service and must reside within Makurdi town.
She adjourned the case to June 30 for hearing.