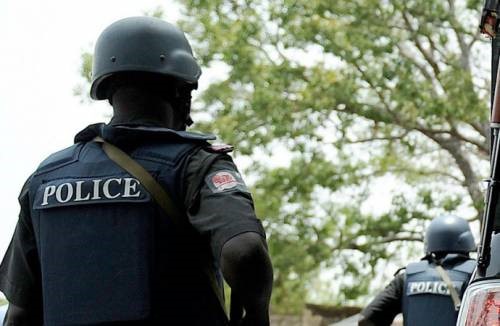 Thirty persons have been arrested by the police in connection with the communal clash that claimed 48 lives in Adamawa State.

Spokesperson for the state Police Command, DSP Suleiman Nguroje, told journalists that the suspects took part in the killings in Tingno under Lamurde Local Government Area.

He said, “We have 30 suspects in our custody and they will all be charged to court in due course.

“Also following the imposition of a 24-hour curfew on Lamurde Local Government by the state government, the command will commence enforcing the curfew from Monday 18, 2020.”