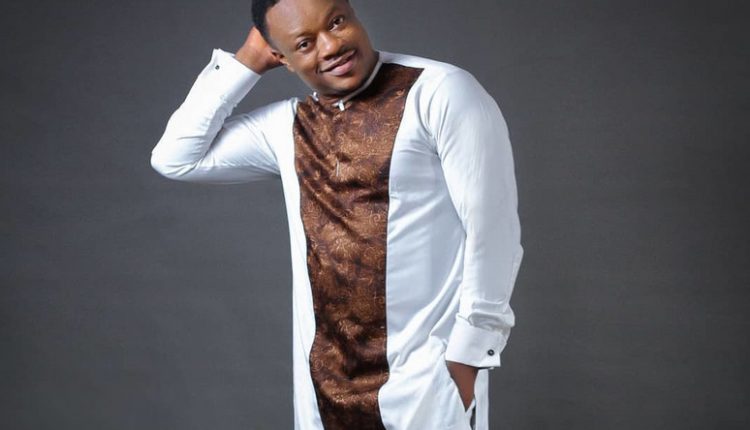 Gospel artist Lanre Teriba, popularly known as Atorise is currently receiving treatment in the hospital as a result of an attack from unknown gunmen who have been suspected to be herdsmen.

From reliable sources, the attack on Lanre happened on Saturday, March 7, 2020, at the Berger end of the Lagos/ Ibadan expressway. Lanre at that moment was returning from an engagement.

Teriba who sustained terrible injuries in the head and neck is said to be presently in a hospital where he is receiving treatment.

In an interview, the singer narrated his ordeal in the hands of the daredevil herdsmen.

According to him, being alive till now is a miracle from God, he further revealed that he was only revived to life after he was rushed to the hospital from the place of the incident.

Lanre also mentioned that he had passed out several times due to devastating and terrible effect of the deadly weapon used on him by his assailant who actually left him lifeless until God stepped in and took control.