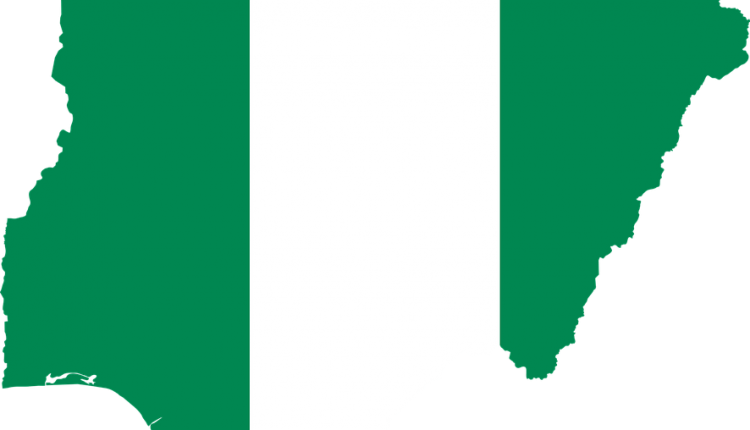 Those calling for the resignation of President Muhammadu Buhari over the rising insecurity in the country should hold their breath.

The President will not resign but will remain in office till the end of his “overwhelming mandate”.

Minister of Information and Culture Lai Mohammed observed on Thursday that “incendiary and reckless” comments by some Nigerians, especially religious leaders, are capable of aggravating the nation’s security crisis.

The minister accused Amnesty International (AI) of providing succour for terrorists by attributing their atrocities to Nigerian troops.

The government enjoined those making unsavoury comments to be part of solutions to the insurgency in the country which it said was being tackled “headlong.”

The minister said: “As I said earlier, the country is facing security challenges and the challenges are being tackled headlong.

“However, there have been some red herrings in recent times, including those calling for the resignation of Mr. President or the sack of the security chiefs. I just want to say that the government, which has provided and continues to provide the military and the security agencies with the wherewithal, believes in their ability to tackle insecurity.

“These challenges will be successfully tackled. I will however advise all commentators, especially political and religious leaders, to be very careful at this time not to aggravate the situation with incendiary comments, comments that cash in on our religious, ethnic and political fault lines to further divide us.

“The kinds of comments that have been attributed to some leaders, especially religious leaders, are incendiary and reckless. Leaders should be part of solutions to problems, rather than aggravating situations.

“To those asking Mr. President to resign, I wish to say this: Mr. President will not resign. He has the overwhelming mandate of Nigerians to preside over the affairs of the country till the expiration of his tenure in May 2023.”

On the allegation that Amnesty International was  providing the atrocities of Boko Haram to the military,    Mohammed said he was in the know that the Defence Headquarters  had responded to it.

He said: “I am aware that the Defence Headquarters has responded appropriately to this accusation. The military denied razing down villages and detaining locals unlawfully; that it does not employ arson as an operational tactic; and that looting and burning of villages are the styles of Boko Haram.

“I will like to add that in carrying out their duties, Amnesty International should not cast themselves in the league of Boko Haram and ISWAP terrorists.

“They should stop the growing practice of constantly attacking the military and casting them as the bad guys, when all they are doing is putting their lives on the line to fight terrorists who have no respect for the sanctity of life; who willfully go after women and children; who attack houses of worship without respect or allegiance to any religion.

“Amnesty International should stop providing succour for terrorists by attributing their atrocities to our troops.

“Our soldiers, who are defending the country, are guided by extant rules of engagement and operational codes of conduct. They should not be made to look like the aggressors..

“I am aware that the Federal Government has always taken seriously any allegation of rights violation by soldiers or other security forces. Investigations have been carried out and culprits, if any, punished.”