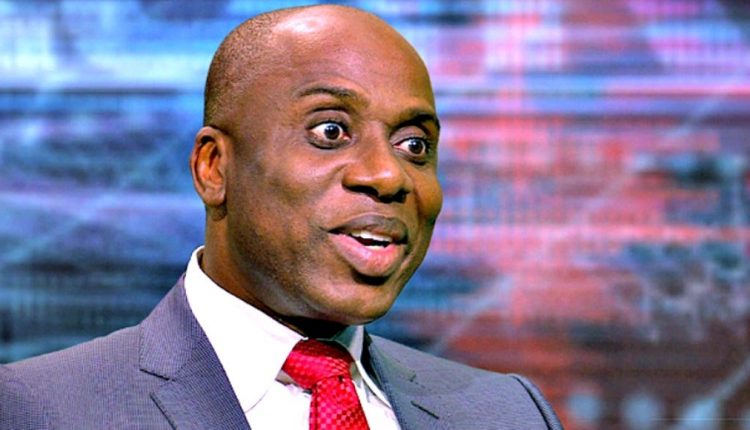 Minister of Transportation, Rotimi Amaechi has taken to the social media to deny an online report that he escaped gunmen attack on Sunday night. An online tabloid had on Sunday night claimed that gunmen suspected to be kidnappers laid an ambush for train passengers who arrived the Rigasa, Kaduna train station from Abuja.

According to the report, Amaechi who was one of the hundreds of train passengers on hearing the gunshots quickly made a detour by reversing his convoy in the direction of Rigasa road to escape from the suspected kidnappers.

However, a few minutes after the report surfaced; Amaechi tweeted via his Twitter handle @ChibuikeAmaechi to deny the story. “Fake news. This is completely concocted,” he wrote.

Gunmen have in recent times target the Kaduna/Abuja rail line with dozen passengers reported to have been kidnapped last month shortly after arriving from Abuja in the night.