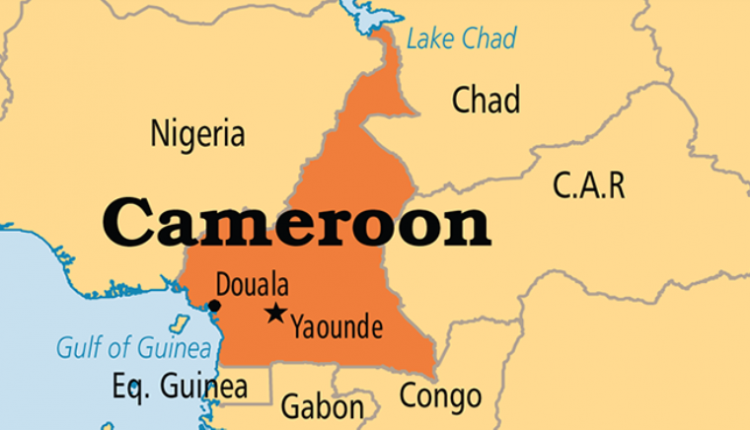 Armed men have massacred 22 villagers including 14 children in an anglophone region of Cameroon, according to the United Nations, with the opposition blaming the killings on government troops.

The bloodshed occurred on Friday in the Northwest region of Cameroon, James Nunan, a local official with UN humanitarian coordination agency OCHA, told AFP on Sunday.

The central government has been battling separatists in the minority English-speaking regions for three years, a conflict that has left 3,000 people dead and forced more than 700,000 to flee their homes.

Nunan said the massacre took place in the village of Ntumbo on Friday, with his team receiving numerous witness testimonies about the incident.

The army has denied any involvement.

“Up to 22 civilians were killed, including a pregnant woman and several children,” Nunan said, adding that 14 children, including nine under age five, were among the dead.

Eleven of the children were girls, said Nunan, head of OCHA’s office for the Northwest and Southwest regions, which are home to the West African country’s large English-speaking minority.