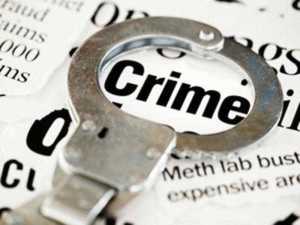 An Ikeja Chief Magistrates’ Court on Tuesday remanded Oyeyemi Omoyele, 36, in Kirikiri Correctional Centre for allegedly defiling his neighbour’s daughter.
The Chief Magistrate, Mr P. E. Nwaka, did not take the defendant’s plea and ordered him to be remanded in the correctional centre till January 20, for advice from the Director of Public Prosecutions (DPP). The defendant who resides at 35, Ariyori Street, Mafoluku, Oshodi, Lagos, is standing trial for defilement. Earlier, the prosecutor, Insp. Christopher John told the court that the offence was committed on October 14 at the defendant’s residence.
John alleged that the defendant called the complainant, a 10-year-old girl, into his room under false pretences of sending her on an errand. The prosecutor alleged that the defendant shut the door and defiled her. According to the prosecutor, the offence contravenes Section 137 of the Criminal Law of Lagos State, 2015 and punishable under same.