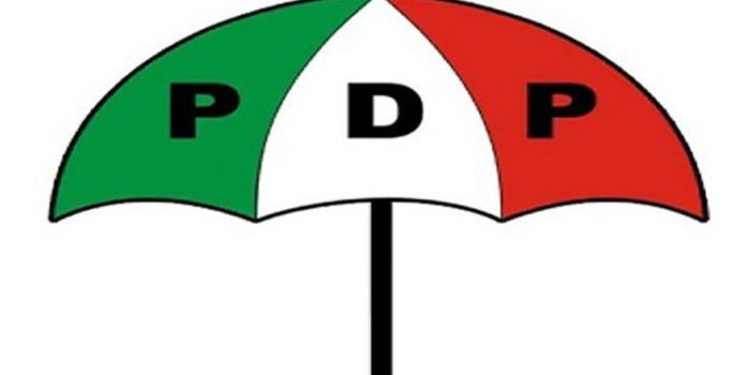 Senator Nazif was one time member of the House of Representatives and two-time Senator of the Federal Republic of Nigeria, where he served as Chairman, Senate Committee on Labour and Productivity as well as Chairman, Senate Committee on the Independent National Electoral Commission (INEC). He holds a degree in Water Resources and Environmental Engineering as well as a Masters degree in International Affairs and Diplomacy (MAID) from the Ahmadu Bello University (ABU), Zaria.