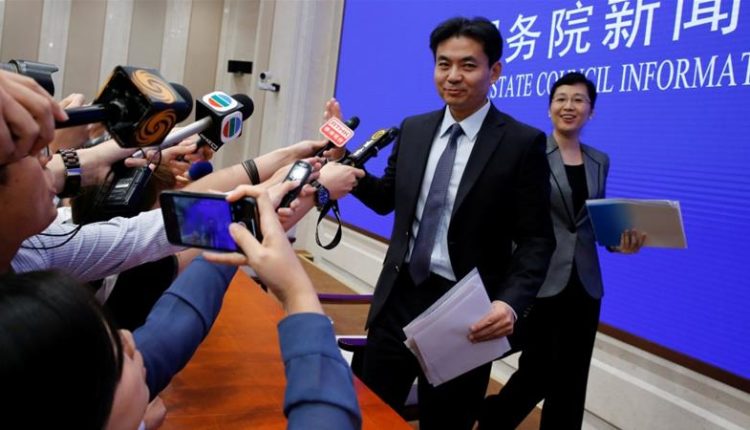 China has condemned the recent anti-government protests in Hong Kong, describing it as ‘horrendous incidents’ that have caused ‘serious damage to the rule of law’.

The city has seen eight consecutive weekends of anti-government protests.

There were violent clashes over the weekend as police fired teargas and rubber bullets at protesters. Barricades were also erected at several different locations in the city.

Although authorities in Beijing have condemned the protests and reiterated their support for Hong Kong’s leader Carrie Lam on several occasions, Monday’s intervention is widely seen as conveying the official views of China’s top leadership on the civil unrest for the first time.

Trump vows not to participate in virtual debate with Biden