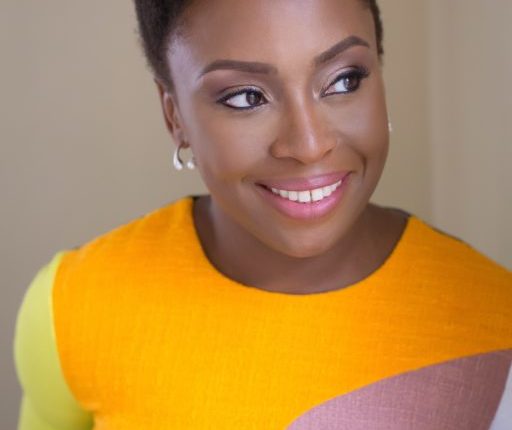 The Duchess of Sussex picked 15 women she considers strong proponents for change for the upcoming September edition of the magazine which she co-edited.

The Duchess, who gave birth to her first child in May, reportedly spent seven months working with British Vogue Editor-in-Chief, Edward Enninful on the issue.

She said in a statement that she had sought to steer the focus of the September issue, usually, the year’s most-read, to ‘the values, causes and people making impacts in the world’