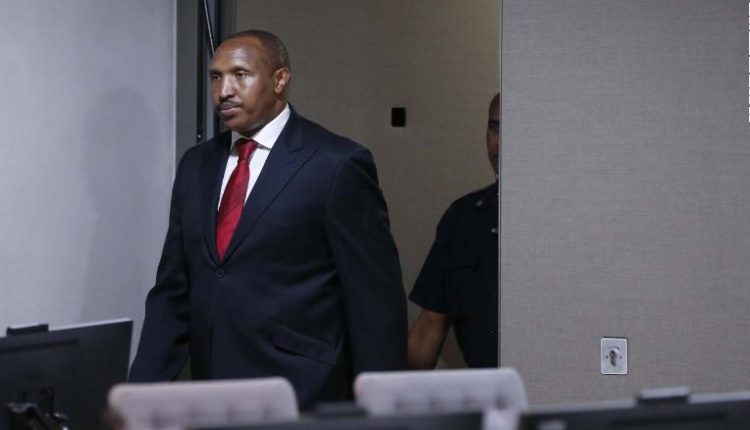 Judges at the ICC said fighters loyal to Ntaganda carried out gruesome massacres of civilians.

Ntaganda, whose nickname is Terminator, was convicted on 18 counts including murder, rape, sexual slavery and using child soldiers.

He becomes the first person convicted of sexual slavery by the ICC.

Ntaganda, who will be sentenced at a later hearing, is the fourth person convicted by the ICC since its creation in 2002. he has 30 days to appeal against the convictions.

CAN backs Obasanjo’s Comments on Islamisation and Fulanisation of Nigeria