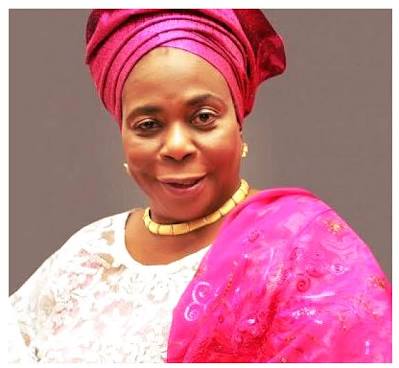 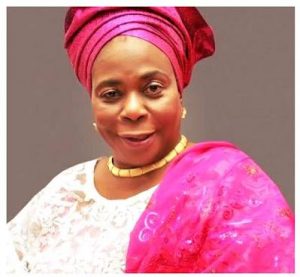 Senator Biodun Olujimi (Ekiti south) has been nominated as the new Senate minority leader by the Senate caucus of the People’s Democratic Party (PDP).

With the nomination, Olujimi, a former deputy governor of Ekiti state, will replace the former Senator minority leader, Godswill Akpabio, who defected from the PDP to the All Progressives Congress (APC), Vanguard reports.

A reliable source reportedly disclosed that upon resumption from its annual recess in September, Olujimi’s name would be announced to the Senate.

The source further disclosed that the PDP caucus decided to nominate Olujimi to fill the position in order to have a vibrant member from the southwest as Governor Ayo Fayose of Ekiti state would be leaving his position soon, having completed his tenure.

The opposition party also reportedly picked Olujimi, so as to recognise the role of women in the political space. The position did not go to the south-south because the national chairman of the PDP, Uche Secondus, is from that geopolitical zone.