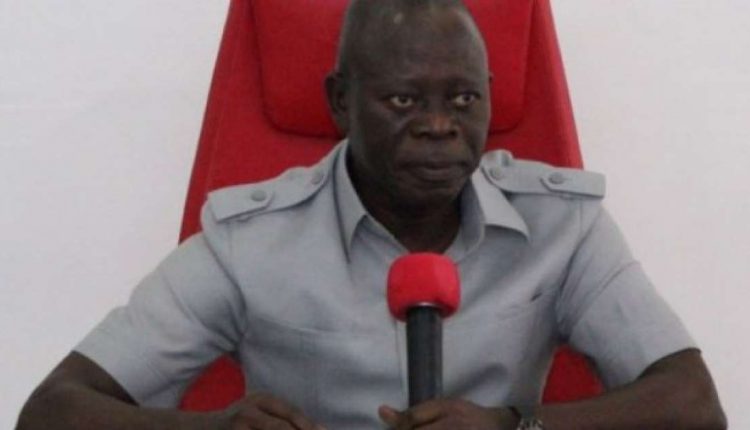 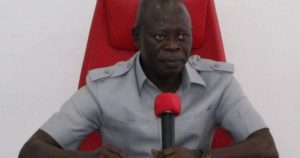 The National Chairman of the All Progressives Congress (APC), Mr Adams Oshiomhole, has again called for the impeachment of Senate President Bukola Saraki.

Oshiomhole made the call during a meeting with Senators and members of the House of Representatives elected on the platform of APC, in Abuja, on Tuesday.

He claimed that Saraki, after his defection to the People’s Democratic Party (PDP), is now a member of the minority in the Senate.

“The only way he can avoid impeachment is to either resign or return to the majority party; even then we will not accept him, he should remain where he is,” Oshiomhole said.

“We will impeach Saraki legally and democratically.”

He added that, out of the 360 members of the House of Representatives, APC had the majority with 196 members

Before the meeting, Oshiomhole told journalists that it was aimed at reflecting on issues affecting the country with the aim of delivering good governance to Nigerians.